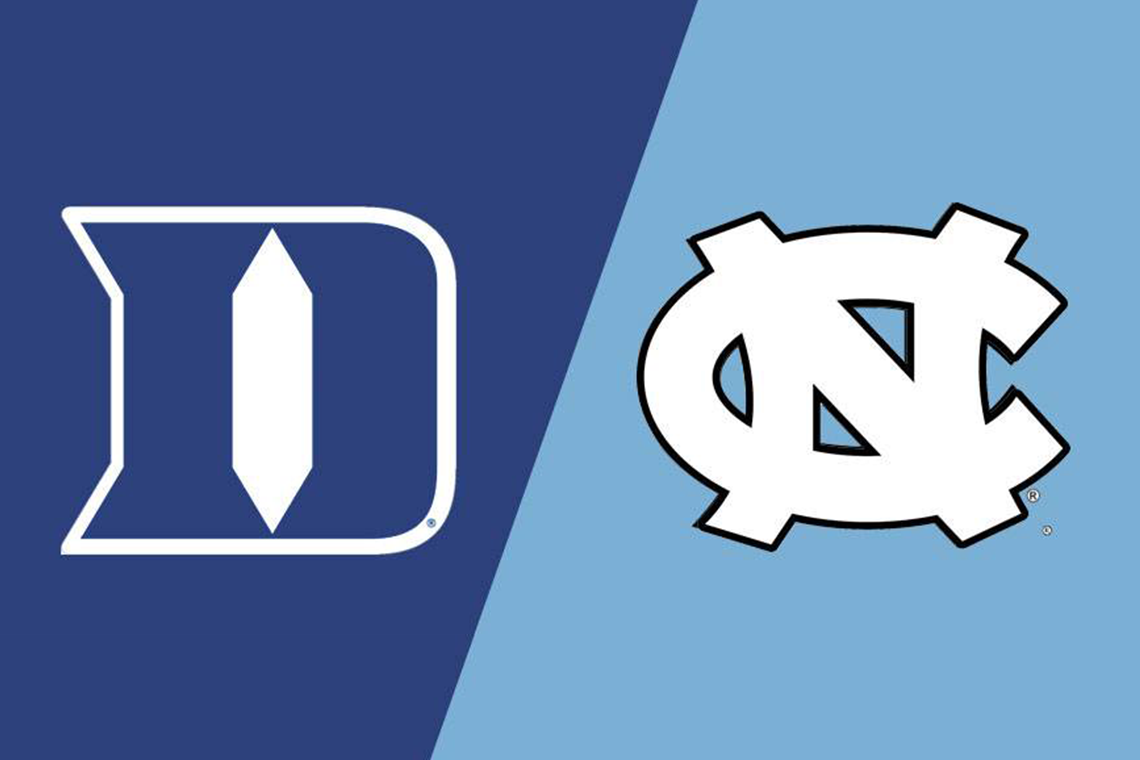 By Christopher Gergen and Stephen Martin

Winter’s coming, and the Duke-UNC rivalry is heating up. The schools’ football teams battled Thursday night in a nationally televised game. Their men’s basketball teams are both ranked in the Top 10, and their women’s teams are in the Top 15, promising fans plenty of reasons to trade insults this season.

Well away from the spotlight, however, the two universities collaborate far more often than they compete. Over the next several years, they’ll extend an important initiative they began decades ago: enhancing our state’s and nation’s understanding of one of the world’s least understood regions – the Middle East.

The Duke-UNC Consortium for Middle East Studies recently won a four-year, $2.4 million grant from the U.S. Department of Education, cementing its status as the Southeast’s premier center for studying a region that is constantly in the headlines.

The consortium, which was formalized in 2008, brings together the Carolina Center for the Study of the Middle East and Muslim Civilizations and the Duke University Middle East Studies Center. The two institutions will use the grant to fund joint courses, workshops, outreach to K-12 schools, academic fellowships and projects with national media, business and government officials. The initiative builds on an informal partnership on Middle East studies that the universities began in the late 1950s.

“We need to raise the level of conversation about this region,” says Carl Ernst, co-director of UNC’s Carolina Center. “We want to get information based on real expertise into the conversation and make it available in a very comprehensive way.”

Americans’ views on the Middle East have never been particularly well informed, Ernst says, but misconceptions of the region have accelerated since the Sept. 11, 2001, terror attacks.

In the early 2000s, just 25 percent of Americans believed that Muslims are prone to violence because of their religion, according to the Pew Research Center. By February of this year, after decade-long wars in Iraq and Afghanistan, that number had climbed to 38 percent. Since September, though, it’s jumped to 50 percent in the Pew survey, probably because of high-profile beheadings by fighters for the Islamic States of Iraq and Syria, or ISIS.

The notion that Islam is an inherently violent faith is discredited by experts. But it prevails in the American public’s mind, along with other misconceptions about the region being home only to oil, desert and uneducated masses who hate all Americans.

The subsequent lack of information and ongoing misunderstandings – and the passions they unleash – play out prominently in American elections and foreign policy. But they do little to help navigate the region’s complexities intelligently, or help us welcome and leverage the talents of Muslims in North Carolina. Currently, our state is home to about 26,000 Muslims – an increase of 30 percent over the past decade, according to the Association of Religion Data Archives.

The Duke-UNC consortium’s goal is to elevate discourse about the region and its natives on campus and among citizens. The new grant supports an array of seminars and speaker events, as well as activities involving music, drama, cinema and literature – with all events free and open to the public. The consortium will educate younger generations as well through programs for K-12 and community college teachers in North Carolina.

The grant initiative with perhaps the strongest potential for impact is the Foreign Language Area Studies fellowship program. Over the next four years, the grant will cover academic year or summer fellowships for several dozen graduate students who study the Middle Eastern languages of Arabic, Persian, Turkish, Hebrew or Urdu. Evaluations have shown nationally that 85 percent of the students who receive these fellowships go into careers that leverage those language skills, from academia, business and public health to medicine and law. As professionals, they inject much needed knowledge and cultural understanding into American ventures in the region.

That’s a significant step, Ernst says, at a time when for every eight books in English that are translated into Arabic only one book is translated from Arabic into English. “People in the Middle East know a lot more about America than we do about the Middle East,” he says.

Each of us can play a role in changing that dynamic, and the world-class wealth of knowledge offered by Duke and UNC – from lectures and cultural events to website resources – is a great place to start. 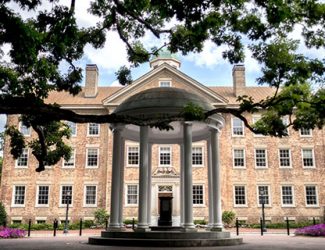